I’m not going to provide a real review or a star rating for this movie because I haven’t watched it. Yeah… there’s my confession up front. Essentially I saw this movie on Leo’s filmography where he was a little bit further down the credits list than usual and so I googled it, only to find out that he’s only in the movie for 5 seconds. How he got credited for this I’ll never know. But I present to you his role… ‘Guy’. Enjoy! 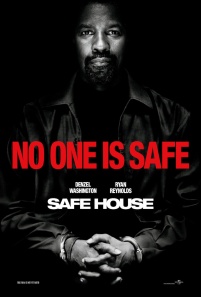 Check the trailer below! This is what I spent 5 months of my life working on… 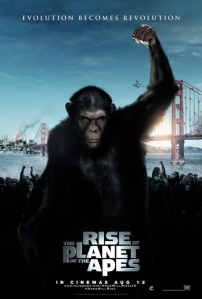 Rise of the Planet of the Apes – Review – 4 stars

There’s a reason why Rise is receiving amazing reviews and has grossed $374 Million worldwide so far:- It’s a really good movie.

Firstly, it has a strong, solid story at it’s core. There have been a few movies this summer that have impressed me, simply by having an entertaining story not cut out of my Kelloggs cereal box! This is one of them. It has an interesting structure for a modern blockbuster, giving it’s first two thirds to concept and character building, and only unleashing it’s action muscles in the last third. It’s interesting, but works brilliantly!

The star of the entire show of course is Caesar, the amazing digital creation from WETA (Lord of the Rings, Avatar) with Andy Serkis (Gollum, King Kong) at it’s center. On a purely visual level, the effects are fantastic in and of themselves. The photo-realism of the apes pushes the medium like never before, breathing so much life into the animals it’s difficult to distinguish the computer creations from the real ones. That though, in our day and age is simply not enough… we’ve seen great effects before, we’re constantly seeing the next step and the next level, so much so that as impressive as the visuals can be, we as viewers are becoming numb to them. It takes a lot to blow our hair back.

Thankfully our hair is blown back… far back, and our heart strings tugged at when Caesar delivers the greatest performance of any CGI character in history. Yes, Andy Serkis’ Caesar tops both Gollum and Kong in my opinion. The emotions conveyed within his face, eyes and body language are unparalleled.

Through the well rendered combination of acting and VFX, and with solid direction from a good script, this is the tragic story of a how a cute, lovable little creature, through abuse and misunderstanding, becomes a rebel, a tactician and ultimately a great dictator. 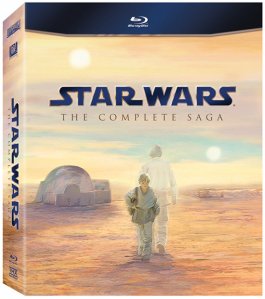 Came out yesterday! I want this NOW! Read the technical review here.

Sam Worthington is back! 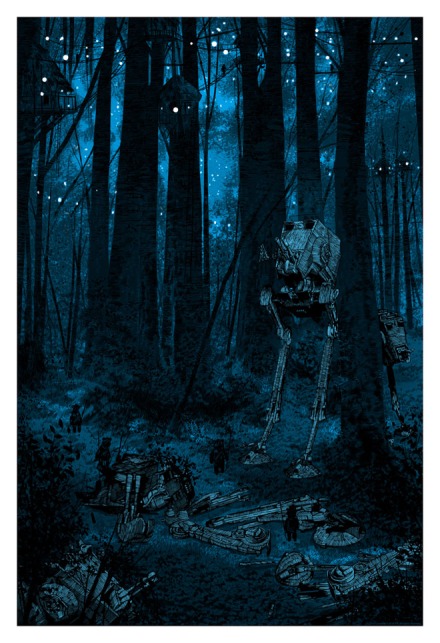 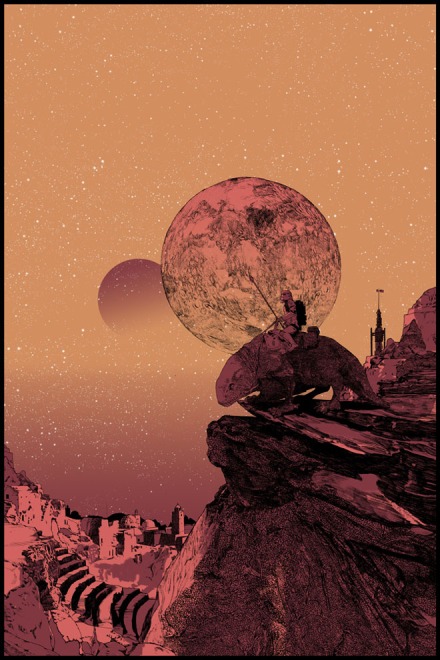 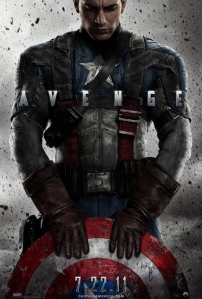 Joe Johnston has created a fun, old fashioned, boys-own adventure film, set in the time of the original source material. Unlike Green Lantern, this movie has a very coherent, slowly built story and really takes its time to establish our hero. Unlike X-Men First Class, it doesn’t waste the source material with a lack of creativity.

Chris Evan’s transformation is simple yet engaging – going from the the scrawny boy with a good heart and a passionate wannabe, into the awesome, square jawed, ‘Johnny Rico’ all-American poster boy. He really is the perfect looking person for the part at least. Who cares if this story is essentially Spider-man set in a different context… it’s an unashamedly non-cynical movie in a cynical world. It’s exactly what we need.

As usual, Marvel have hidden lots of Avengers easter eggs inside the film, and the story looks like it is going to tie directly into Joss Whedon’s upcoming The Avengers in 2012.

I do think Hugo Weaving’s bad guy, Johann Schmidt aka Red Skull was potentially a bit too ‘comic bookey’ for modern audiences post-Dark Knight, but then again, this film doesn’t care about its recent competitors – it wants to be it’s own beast, harkening back to the days of Indiana Jones etc… In this regard, Johnston is also the perfect choice of director, having been mentored by Spielberg for many years.

The film’s downfall however is the lack of a truly memorable set piece. It lacks that major climactic battle that is fresh and original, and that is something that Spielberg would never fail to deliver on.

OneOneThreeEight
Create a free website or blog at WordPress.com.