Over the next couple of months, I’ve taken it upon myself to watch all of Leonardo DiCaprio’s films since his debut in Critters 3 in 1991. Leo is an actor I highly respect not only because he is someone who didn’t lose the plot as a child/teen star but also because he has simply made such good and interesting career moves and I honestly rate him as probably the best actor of his generation. I also happen to really enjoy a lot of the movies he is in so it will be quite a pleasure.

Why Leo? Well, I’m looking forward to trying to study (not sure how exactly) someone that i both respect and enjoy watching. The guy is a 3 time Oscar Nominee and has worked with almost all of my favourite directors so what’s not to like. 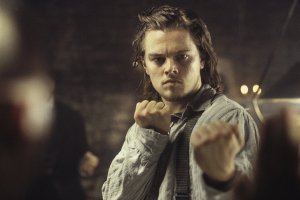 Critters 3 will be up first and I’m going to be reviewing each one as I go through them slowly but surely up to the release of his next two films The Great Gatsby and The Wolf of Wallstreet before he hangs up acting for the next few years which he has just announced. For that reason also, I think the timing is great. 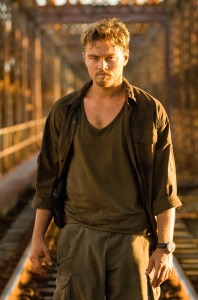